Ranti Forest lies at the western edge of the Athera mountain chain of central Ikaria Island and covers an area of approximately 1,600 hectares (16km2). The area demonstrates a dynamic variation in altitude ranging from 200m to 800m above sea level, with steep ravines and precipices carved out by seasonal rivers.
The forest has a legacy which spans over two centuries, with some of the oldest trees exceeding 300 years. Along with characteristic Mediterranean habitats a unique Quercus ilex (Holm oak) habitat can be seen. The history of Ranti is intriguing with many dry stone walls and shelters scattered around the landscape showing an ancient presence.
Ranti is one of the few forests of its size remaining in the north east Mediterranean certainly and possibly the whole of Europe. Holm oak has been present in the Mediterranean since, at least, the Miocene era (5 million years ago) and this historical significance is just one reason why Ranti Forest should be protected.Ranti Forest counts for 23% of the whole forest area found on the island of Ikaria and 94% of the Municipality of Evdilos. It is the largest un-fragmented area of Quercus ilex forest in Greece, while also being the last remaining forest, of this size and age within the North Eastern Mediterranean.As Quercus ilex is rarely found forming forests in the Mediterranean region, Ranti Forest has a great significance at an EU level.
Forest habitats used to be one of the most dominant forest habitats in the Aegean islands, today, Ranti forest is the only one that currently remains in its traditional natural forest form in the region of the Aegean. The abundance of old growth Quercus ilex trees found dotted around Ikaria island verifies the fact that once the island was covered in dense Q. ilex forest. Ranti Forest is now the only remaining part of this once extensive woodland and still supports a large number of old trees, several of which exceed 300 years in age, and therefore its conservation should become a recognised priority. 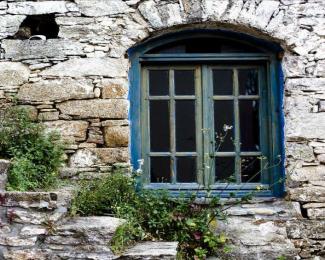 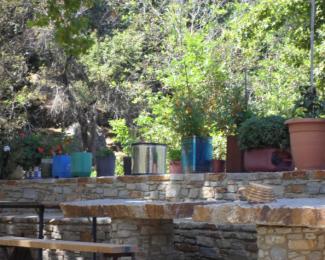 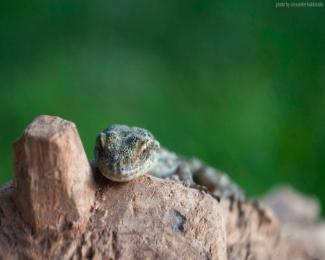 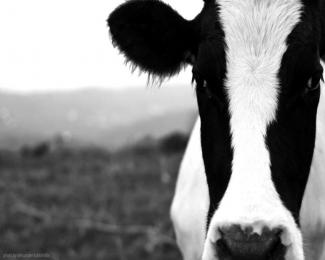 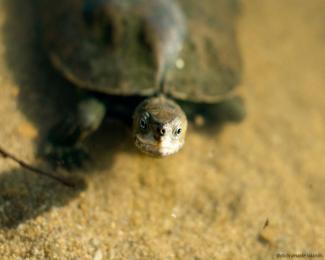 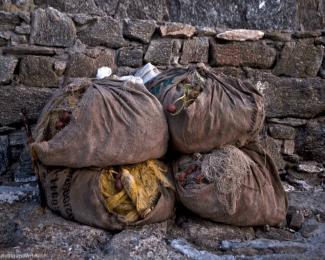